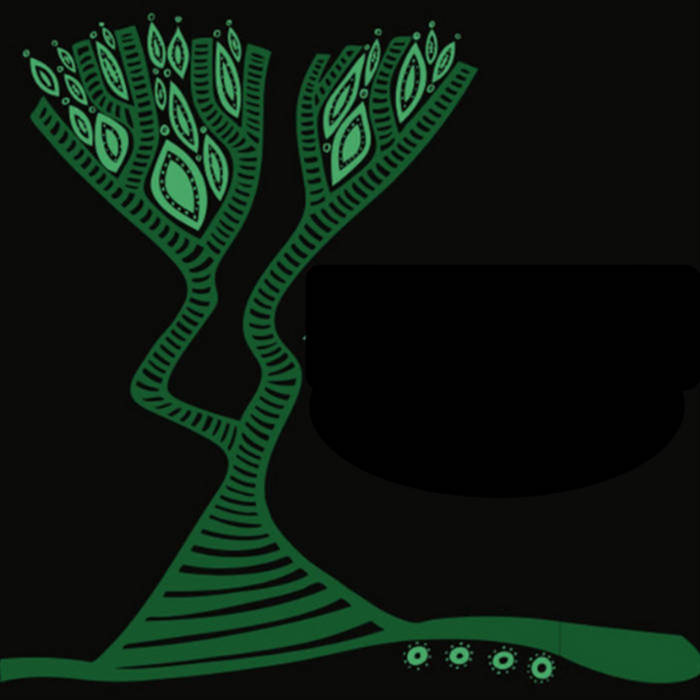 Leaving Gardens is Annie's debut album. The influences on this record reflect her diverse tastes – jazz, soul, rock, folk, blues, and hip-hop. Inspired collaborations on bass, cello, drums, keys, and guitar make this album more than the voice of a single songwriter.

Review by the Acoustic Pedestrian:
"Sometimes music comes along that spontaneously makes you think of the place it comes from, and this album is one of those times. This 10-song album winds its way through a varied landscape that reaches from jazz to blues to bluegrass to almost a new age sound. At every point on that journey, Annie’s masterful but approachable vocals create the feel of a pleasant afternoon spent in Portland. But don’t get lost in those vocals, because you’d end up missing some great musicianship by the rest of the folks on this record.

Each track has its own distinct personality and shows off Annie’s interpretive range. My favorite is “57 and Sunny”, which is a spot-on description of how people in the Pacific Northwest treat the first non-rainy day, no matter how cold it might be. The bass groove of this track is completely infectious–at least it is to section of my brain that plays bass. The title track is instrumental and serves not only as the liner notes suggest, “…to cleanse the listener’s palate”, but it’s also well-composed and beautifully performed.

This is an album you will want to set aside time to listen to instead of putting it on in the background while you check your email. Let Annie act as your tour guide through music filled with not only its own imagery, but also leaving room for whatever your mind can conjure up."

Annie Sea sings acoustic soul anthems to energize and empower her audience. Whether she is leading a band or weaving a solo live looped soundscape, her velvet voice and lively melodies deliver compelling stories of transformation.

Bandcamp Daily  your guide to the world of Bandcamp

Serena Cherry debuts her black metal project, plus a Pick from the Crypt block from Svalbard